Authority can be a very good thing. Without it there is crime and lawlessness. There are kids on the street at midnight throwing bricks through windows. Authority is a necessary glue to hold society together.

The psychologist Haidt defines it as:

Authority/Subversion: This foundation was shaped by our long primate history of hierarchical social interactions. It underlies virtues of leadership and followership, including deference to legitimate authority and respect for traditions.

But too much authority may be bad for us. History teaches us what authoritarian governments look like. They look like this:

Authoritarian governments tend to be very popular. At least, until things turn nasty, which they invariably do.

We are conditioned or evolved to respect strong leadership. The trouble is, as long as a leader is strong, we don’t seem to mind too much about what policies they stand for. We just love to march around in boots waving flags.

Anyone who’s been bullied at school will know that authority figures don’t have to be officially sanctioned. Neither do they have to be wise or just. The only qualifications a leader needs are to be strong and ruthless. If they’re strong, others will follow them.

Liberals tend to be instinctively distrustful of authority, whereas conservatives value it equally with the other core moral foundations. 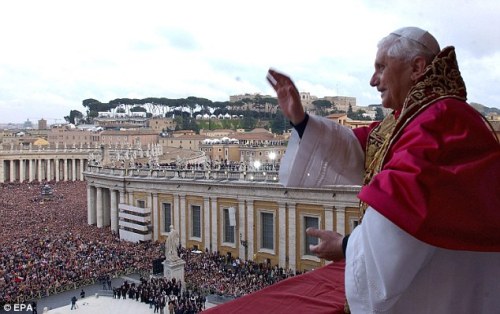 Conservatives just love to wear uniforms and follow a clear set of rules.

Liberals also love to conform to group expectations and follow rules, but first you must fool them into thinking that there are no rules.

As Hayek noted, liberals sometimes paradoxically trick themselves into authoritarianism because of their eagerness to fix every problem by over-regulation and the passing of intrusive legislation. It’s their Care instinct over-riding their ability to reason, I guess. 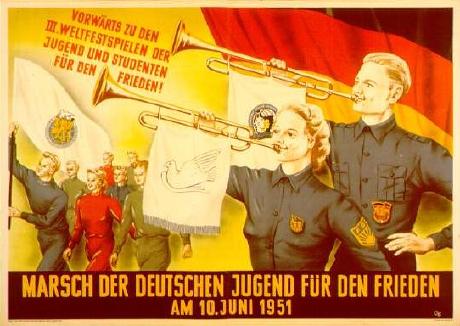 Are these young idealists socialists or fascists? The answer’s both.

Just  remember that despite the need for an ordered and safe society, authoritarianism is not a virtue. It is a monster waiting patiently to devour us.

So liberals, beware of jumping on the authoritarian bandwagon that you thought was heading towards utopia. (Generally, avoid anyone who claims to be leading you towards utopia.)

And conservatives, when it’s time to vote, just remember what happens when authoritarianism goes too far, and don’t be too quick to strap on those boots and wave the flags.

33 responses to “Politics and authority”