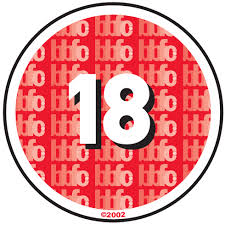 When I was a teenager, the films that my friends and I most wanted to watch were marked with a large, lurid “18” logo. There was no explanation whether this was because of sex, violence or bad language (or all three.) We had to guess from the cover. Nowadays, the situation is more nuanced. Certificates are accompanied by explanatory material, justifying the rating.

So, for example, in our collection at home we have:

I’ve watched all of these with my kids, making me officially an irresponsible parent. I do use my judgement however. After watching Terminator (contains strong language), I asked my youngest son if he had heard any words he didn’t already know, and he replied no, so I figured no damage had been done.

There are of course, some things that I would never watch with my kids. Downton Abbey for example (Certificate 12 – no reason given) would bore them stupid.

But seriously, I watched all kinds of inappropriate films as a teenager, and I have never once robbed a bank, murdered a prostitute or called a policeman a motherfucker, even though I saw all those things happen on screen.

One of the great things about fiction is that it lets you experience extraordinary and dangerous events without exposing yourself to actual physical harm. And there’s always a moral context. It’s an enriching experience, and I hope my children will develop a strong and healthy appreciation of fiction, both on film and in books.

To miss out on that would be terribly damaging. Without fiction to educate, guide and inspire them, who knows how they might turn out? They might grow up to be serial killers or something. 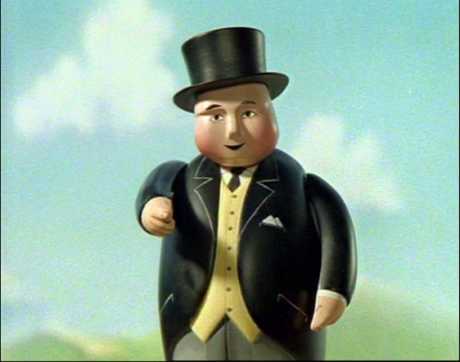 Go ahead, punk, make my day!